Resin Coverage Calculator: How Much Epoxy Do I Need? 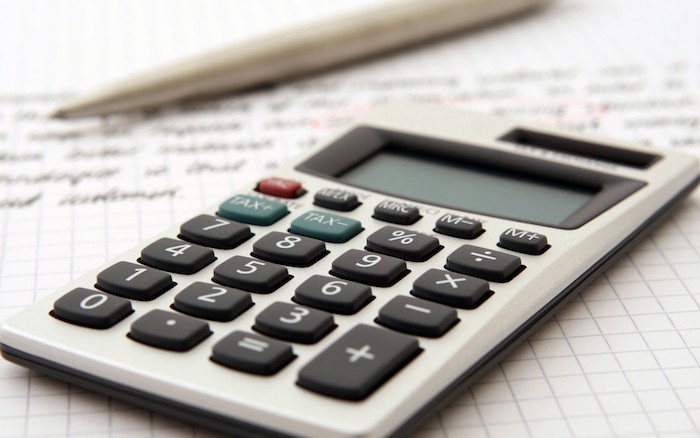 If you're preparing to add a coat of epoxy to something, you're definitely wondering how much epoxy you need. This is a question that brings a lot of stress for inexperienced epoxy users, because once you start mixing the epoxy you feel like you're in a race against the clock to get it mixed and poured before it starts gelling, and you want to have everything you need ready to go before you start.

How much epoxy you need will depend on several different factors; there's no one right answer for every situation. We'll go over all the different things you need to take into account before you start measuring out your resin and your hardener, and try to give you as much clarity as possible.

Calculate How Much You Need:

Will you be doing a seal coat?

If you're applying epoxy to a porous surface, the answer is probably yes. That changes things a bit when you're calculating the amount of epoxy you need.

A seal coat is a thin layer of epoxy that you apply with a brush. On wood or other porous surfaces, the seal coat prevents air bubbles from forming in the final epoxy layer. It's a thing enough layer that if air is bubbling out of the wood, it won't get trapped by the epoxy. You can just brush over that spot again after the air escapes. Then, once the seal layer has cured, you can apply the final, thicker layer of epoxy without worrying about air bubbles.

General Rule: Most (but not all) coating epoxies cover approximately 12 square feet per mixed gallon (1/2 Gal Part A and 1/2 Gal Part B) at 1/8 inch thickness.

Are you damming the edges of the surface or letting the epoxy flow over?

If you're using self-leveling epoxy, it is designed not to be dammed in. It will self-level at a thickness of about 1/8 of an inch. Most epoxy sold for home use is self-leveling. As you can imagine, this has the potential to create an extreme mess, so if you're using this kind of epoxy you'll want to cover everything that isn't being coated in epoxy with plastic sheets.

The amount of epoxy you need will depend on whether or not you're letting it self-level or if you're damming it in. For two equally-sized surfaces, you would need less epoxy to achieve a coat of the same thickness if you use a dam than if you let it flow over the edges.

How thick are you pouring?

Most epoxies are designed to self-level to create a coat that is 1/8 of an inch thick. Is that thick enough for you? If you are trying to create a thicker coat of epoxy, you're going to need a lot more. If you want to create a thinner coat, well, you'd need less but you also probably shouldn't try that. Epoxies want to settle out to a coat 1/8 inch thick; it's easy to add more to that, but it's very difficult to make it thinner while keeping it level.

Making it thicker also requires the use of a dam or a mold to hold everything in. This means you may not need as much extra epoxy as you might think to create a thicker layer, since you won't have any epoxy running off the edges.

Casting resin is thinner than coating epoxy, which means it spreads more and you could use a smaller amount of it to cover the same surface area. However, casting epoxies do not make good coats. Casting resin is really meant for use in encasing things for display, not forming a protective coating on a broad surface. They will not provide the same level of durability and protection as a coating epoxy will, because they are designed to be poured into very thick layers, rather than spread out over a counter top or a table in a thin layer. They simply aren't strong in layers that thin.

There is a general rule to help you understand how much epoxy you need. For coating epoxies, one mixed gallon (half a gallon each of resin and hardener) will cover twelve square feet at a thickness of 1/8 of an inch. This may vary by brand though, so always check the manufacturers instructions to be sure.

Pro Tip: Always have more epoxy on hand than you think you need. Its better to have more than enough than not enough, otherwise you will likely need to re-sand the entire surface and pour your project again.

Another pro tip: you should always have more epoxy on hand than you think you might need. If you run out of epoxy in the middle of a table, you can't simply apply epoxy to the rest of the table later. There will be a visible line where the first pour meets the second. If you run out of epoxy, you are going to have to sand the first pour, and then re-pour the whole project. This will not only cost you a lot more time and frustration, but also more money.

The exact amount of epoxy you need is going to vary by brand, while the general rule of one gallon per twelve feet is a good starting place, you should always double check before you buy and make sure to buy and mix more than you think you need.